Posted 11 months ago by arts-admin 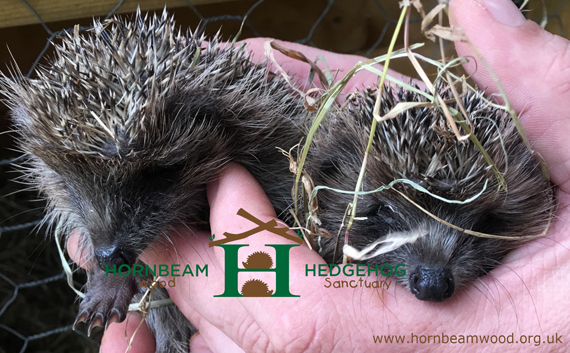 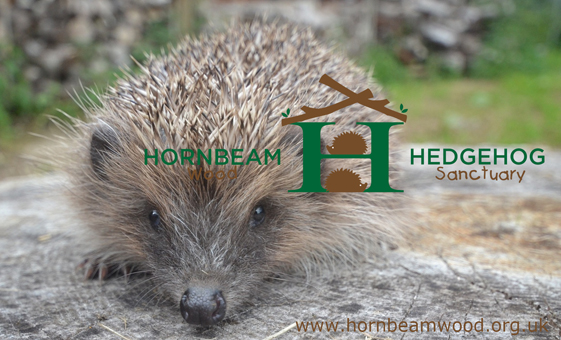 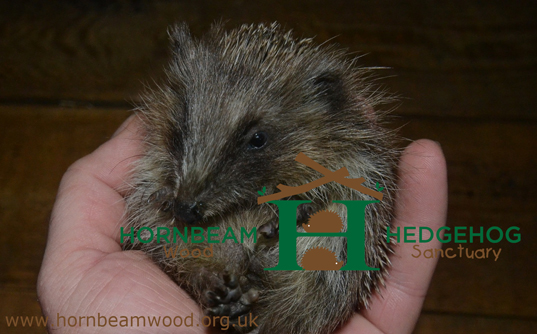 We help hedgehogs in the Harpenden, Hertfordshire area of the United Kingdom. The charity is a family run operation with help from the local community and setup in April 2015. Mother and son are involved on a daily basis.

We look after hedgehogs that have no place to roam, have managed to find themselves in precarious situations, are ill or injured. We look after them until they are fit to be released in the woods. We fatten up underweight hogs who arrive at the sanctuary during the autumn/winter months so they are ready for release in the spring. We also tend to young hogs during the spring/summer months who have lost their mothers or have been found abandoned, many of these still have their eyes closed. All income generated together with donations is used to help look after Hedgehogs.